Russia invading Ukraine might just be the single biggest geopolitical event affecting global supply chains. The war will, without doubt, impact global shipping and energy markets, but to what extent and what can we expect for the years to come?

Russia invaded Ukraine on the night of the 24. February 2022 after President Putin ordered a “military operation” which started at 04.00 am, and shortly after a full-scale invasion which we haven’t seen in Europe since WWII, was a reality. The fact that Putin would initiate an invasion came to many’s surprises as he has had what seemed like diplomatic dialogues with state heads such as the President of France, Emmanuel Macron, and Chancellor of Germany, Olaf Scholz, who have tried to find diplomatic solutions to what was once only an elevated tension between the two previous USSR countries.

Before we continue, it is important to understand the relationship between the two neighbors and why Ukraine is so important to Russia strategically and politically. Ukraine borders Russia’s south-western flank and shares a 2000 km border with the transcontinental country. Ukraine which was part of the former Soviet Union gained true independence following the downfall of the Soviet Union on 24. August 1991, but has since been split into pro-Russian Eastern Ukraine including the regions Luhansk and Donetsk and pro-European Western Ukraine. To understand the situation fully, we need to understand what happened in 2014 when Russia annexed the Crimean Peninsula from Ukraine. The strategic position of the Crimean Peninsula meant that Russia would gain continued access to the naval base Sevastopol and ensure that Russia’s future Black Sea and Mediterranean access was not compromised by their lease which would run out in 2042.

Ukraine has been looking towards Europe and the west ever since and applied to become a NATO member, which has been an ongoing talk since 2014 and has been a thorn in the side of Russia. NATO has already expanded Eastwards since 1952 and if Ukraine was admitted, NATO would be knocking on the door and the distance between the borders of NATO and Moscow would be only some 490 km. The idea of western allies bordering Russia was not a possibility for President Putin, which resulted in the invasion with the goal of ‘freeing the Russian people of Luhansk and Donetsk against a Ukrainian government’.

So what does the war mean for the global supply chain?

Russia supplies about 40% of Europe’s total annual consumption of natural gas through the main pipelines including Nord Stream 1, Yamal-Europe, and Brotherhood. European gas prices have already increased drastically due to historic low gas storage levels, competing LNG imports from Asian markets, and the European carbon prices, affecting European households which have increased 54% from 2020 levels. The Dutch Title Transfer Facility (TTF) which is the European natural gas price benchmark has increased 558.21% at the time of writing since last year same time.

Germany which holds an important and strategic part of the Russia-Ukraine has invested heavily in green energy and are aiming to make renewable energy to power 80% of energy demand by 2030, which have led them to shut down the remaining three nuclear power plants by the end of 2022, making them even more dependent on energy from Russia, amidst a the Russian-Ukrainian war. While Germany has stopped the approval of the Nord Stream 2 pipeline which Europe had relied upon on their green energy transition, they have to look elsewhere for natural gas imports, which is an almost impossible task, as no other single country can supply the demand of Europe single-handedly, which has resulted in the U.S talking to energy majors around the globe to get an understanding of whether independent energy majors can fill the demand by working together, which is an equally difficult task. One country that Europe had hoped could aid them being Qatar, has also shut down any hopes as Qatar is already at almost maximum production levels and is bound by contractual agreements with countries such as China, Japan, and South Korea.

Not only will energy markets be affected but also the agriculture and metals market will be impacted as Russia is number 1 when it comes to wheat exports, Ukraine being a big producer of corn, while both Russia and Ukraine are both big suppliers of metals. Disruption in the production of corn will impact the Middle East and Africa together with Europe as all three continents are importers of Ukrainian corn.

Oil prices surging to $100 a barrel

Just as we thought the world would once again steer into economic growth after the global lockdown which has halted economies and supply chain to an extent never seen before, the fear of oil supply disruption amidst strengthening demand and low inventories creates havoc in the financial and commodities markets as oil surged above $100 a barrel after Russias invasion of Ukraine. As we reported last week, demand is currently exceeding supply, OPEC+ continues to underperform and miss their output targets and the global refining industry has underperformed relative to demand for the past six quarters and this is set to continue for most of 2022 according to IEA. While these are the facts, we can expect producers to look for ways to increase supply any way they can. As shale becomes more profitable at these price levels, U.S. production is also expected to grow, IEA forecast the U.S. oil supply growth for 2022 to be 1.2 mb/d. Supply and demand will eventually find common ground and right now supply is chasing demand.

Oil prices continue to increase as OECD countries fight each other to fill up their inventories, but there are solutions available. If OPEC+ started to perform more effectively and remove many of the cuts that were set due to the pandemic, then oil supply could increase as much as 4.3 mb/d in 2022 plus another 2 mb/d which none-OPEC+ producers will supply. Another effective solution, which is more likely to be a plan B for politicians, is Iran sanctions. If Iran sanctions were lifted, we can expect to see another 1.3 mb/d (about one Suezmax per day) added to the market, as almost pure seaborne exports.

The ongoing Vienna talks to negotiate the historic JCPOA has throughout the last week been positive and both sides have been optimistic in reaching an agreement which has led Iran to initiate talks with South Korean refineries and potentially prepare themselves to enter the market again but would not be able to supply the market to an extent where Iran could be considered as the hero of the current supply crisis, but rather give room for some breathing until other solutions will supply the missing demand.

How will the war impact shipping?

The sanctions which have been initiated to hurt the Russian army and financial system will not directly impact energy and shipping sectors, but indirectly affect those industries as entities involved in the same are being targeted. With Russia’s recent oil and gas agreement with China, Russia could be preparing itself to be less reliant on exports to Europe and western countries but rather keep the exports in Asia, creating a stronger bond between the two world powers, building an alliance against the United States.

If the sanctions imposed would in fact hurt the Russian energy sectors, it would leave a mark on the time charter rates for Aframax and Suezmax vessels which count for about 92% of total Russian oil shipments by tanker type (Source: Lloyd’s List Intelligence). LNG shipments can increase due to the potential limited flow of gas through the main pipelines from Russia to Europe, but Europe would rely on more LNG.

Black Sea trade has already been impacted as shipowners avoid trades involving Black Sea ports in Russian and Ukrainian waters due to increased risk deemed by insurers triggering an increase in rates for Aframax vessels which has almost tripled. On the other hand, we see increased activity in the Persian Gulf due to the risk of the Black Sea trade. Definitely, a rare occasion that PG trade is being considered a safer alternative.

This article is published by 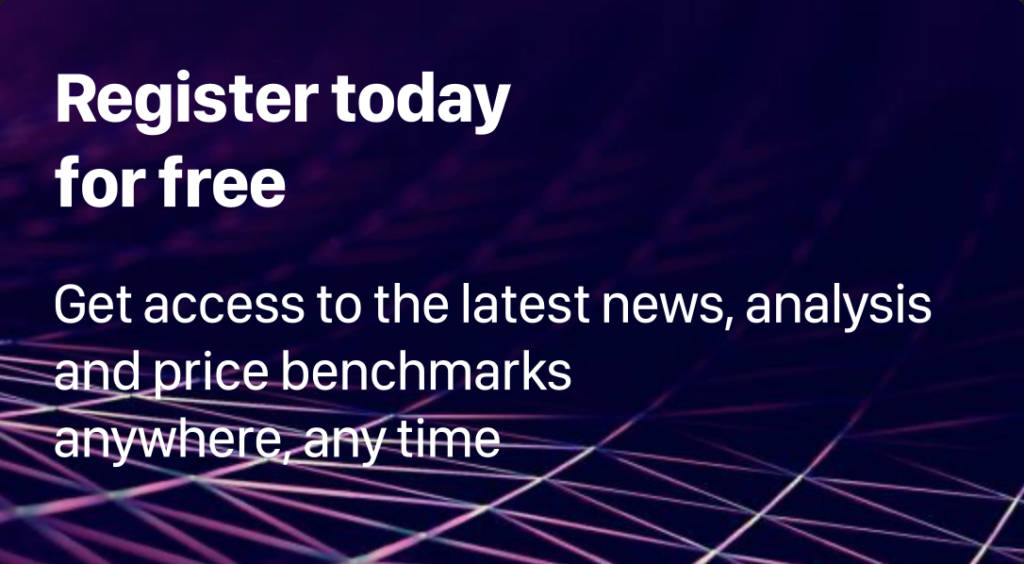 Contact our team on email or call us directly for any enquiries related to the platform.

No information on this website constitutes financial advice or other advice or any recommendation to take actions hereupon. No representation, warranty, or undertaking, express or implied, is given as to the accuracy or completeness of the information or opinions contained in this website by OCEAN EXL FZCO or any of its members or employees, and no liability is accepted by such persons for the accuracy or completeness of any such information or opinions.

The OceanEXL Intelligence platform including services and data products is owned and distributed by OCEAN EXL FZCO. OceanEXL Intelligence displays data and insight which have been acquired by third-party providers and market participants and to the best of our knowledge we believe the information and data are correct but not guaranteed to be accurate and herein came from reliable sources. No information or opinion herein constitutes a solicitation of purchase, sale, or chartering of any assets including vessels, commodities, and or financial securities.

Before signing up or using the platform, please make sure that you have read our Terms and Conditions, Disclaimer, Privacy Policy and Legal Information. For more information visit our contact page or company page.